Be the first to review this product
Product code:
PAN8024
$997.00
Specifications 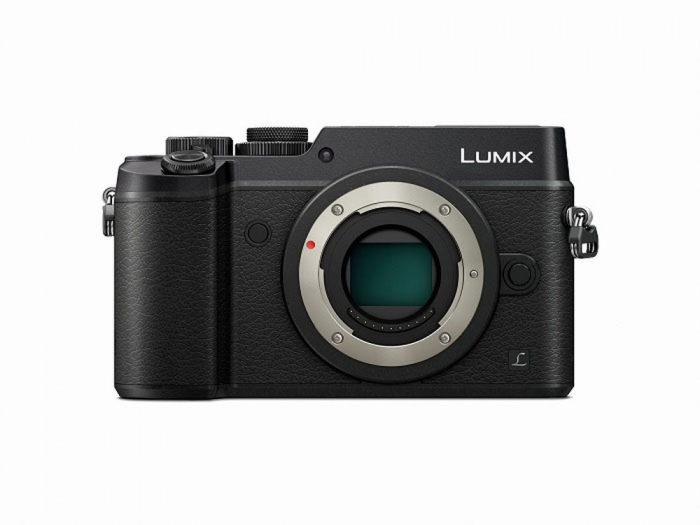 THAT MOMENT you want to remember can occur at any time, and Panasonic's exclusive 4K PHOTO technology uses 30 frames per second in high resolution 4K Ultra HD Video to extract them as photos. You'll never miss THAT MOMENT again.

The 4K Photo function can be used in three different modes, all allowing you to capture that perfect moment at a high burst rate of 30 frames / photos per second:

• 4K Pre-Burst - 4K pre-burst starts recording one second before and after you press the shutter button. Perfect for unpredictable moments.

4K video delivers a far more intense viewing experience that is four times larger* than Full HD, resulting in a much higher level of detail.

* Firmware update is required for some lenses.

Everything in the Right Place

The LUMIX GX8 features a premium flat body with front/rear dials to control aperture and shutter speed settings. Settings can also be assigned to eight function buttons.* In addition, it is possible to adjust the exposure compensation with a dedicated dial.

The LUMIX GX8 comes with a high-resolution (2,360k-dot), tiltable OLED Live View Finder which affords high visibility thanks to a 10,000:1 contrast ratio and a high 0.77x magnification (35mm camera equivalent). An optional eyecup (DMW-EC3) made of elastic material enhances comfort.

The 1040k-dot rear monitor boasts tilt & swivel capability, making it more comfortable even for vertical composition. Plus, its touch control allows you to quickly set focus just by touching the subject on the screen.

With the new AF Tracking algorithm, not only the color but also the size and motion vector of the target are recognized, enabling the camera to lock on the subject even more securely.

Panasonic's Depth-From-Defocus (DFD) Auto Focus (AF) technology* instantly calculates the distance between foreground and background and quickly brings the subject into focus with one fast, continuous movement. This new system results in AF speeds up to 0.07 seconds** and a burst shooting speed with Continuous Auto Focus (AFC) of 6 frames per second.

High shutter speed at maximum 1/8000 second enables precise capture of fast-moving subjects, and also allows you to open the aperture in bright outdoor environments. A maximum 1/16000 second with an electronic shutter reduces washouts even under strong sunlight and 1/250 second flash synchronization speed lets you use a fully open aperture even for bright scenes

The LUMIX GX8 can shoot images in RAW-format and even develop them inside the camera.